KATHMANDU: The government said it is increasing the presence of the security forces along the border sides.

Ministry of Home Affairs has stated that 25 BOPs were established since past December in various places aimed at monitoring the national borders.

The Ministry of Home Affairs shared that police posts have been set up at 132 places in the country.

The BOPs have been established at Nepal-China border points in Hilsa of Humla, Kimanthanka of Sankhuwasabha and Lomanthang of Mustang districts of late.

Similarly, a BOP has been set up at Chhangru of Darchula district, near to Nepal-India-China trilateral border point.

According to Minister for Home Affairs Ram BahadurThapa, the Ministry was planning to establish 500 BOPs in border points.

As part of the first phase of establishing 221 BOPs, 89 posts are yet to be established.

PM Oli will be the chief guest of the final match of tri-nation cup. 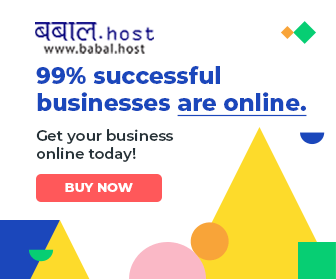 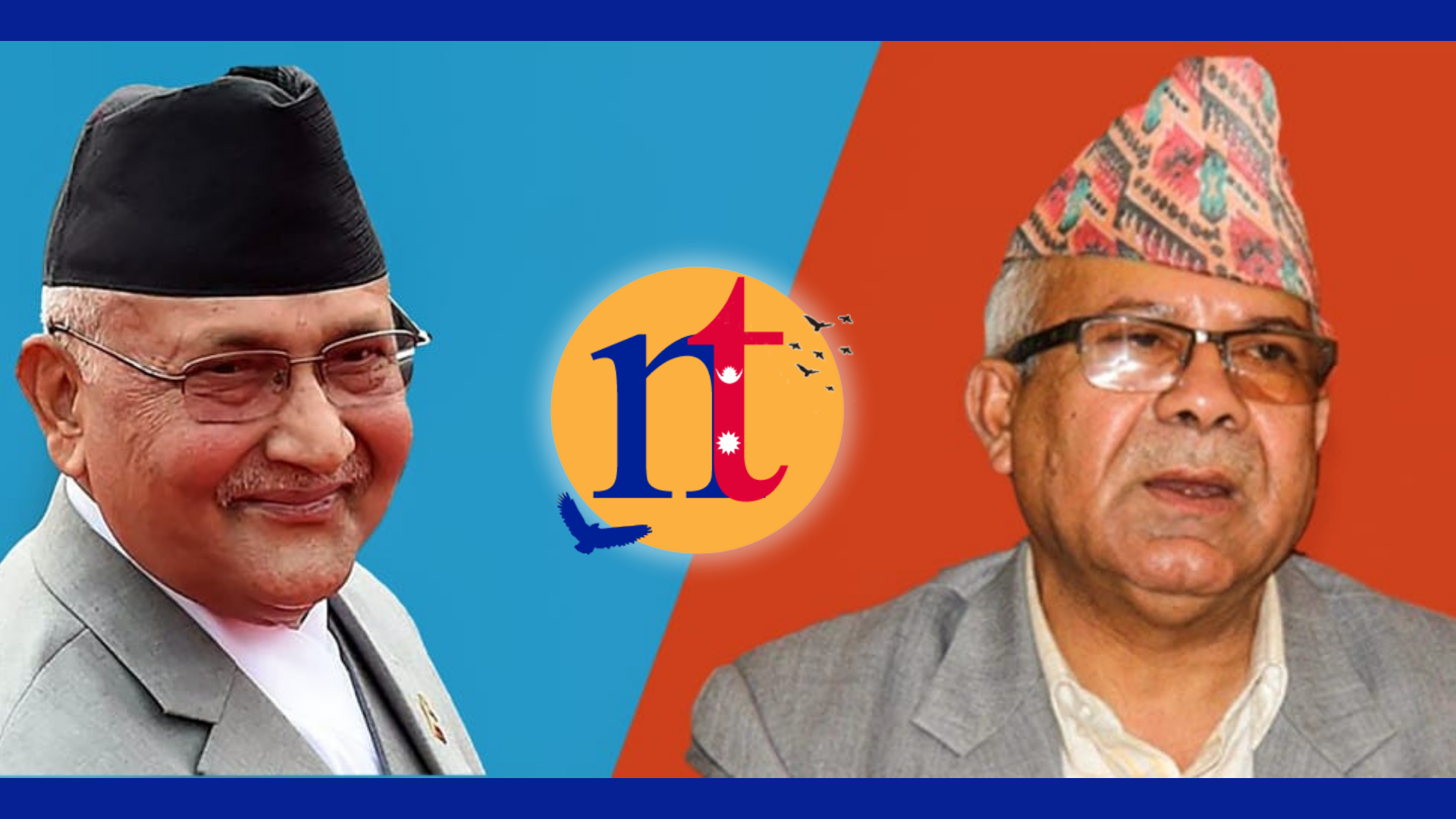 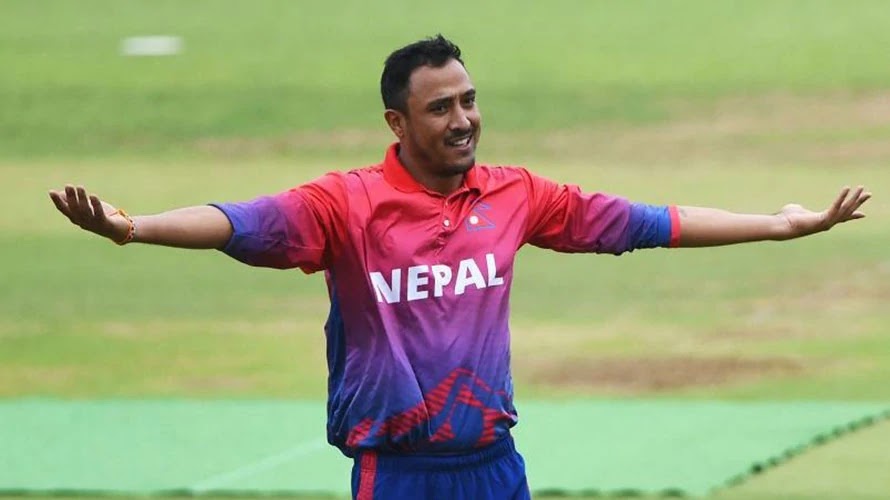 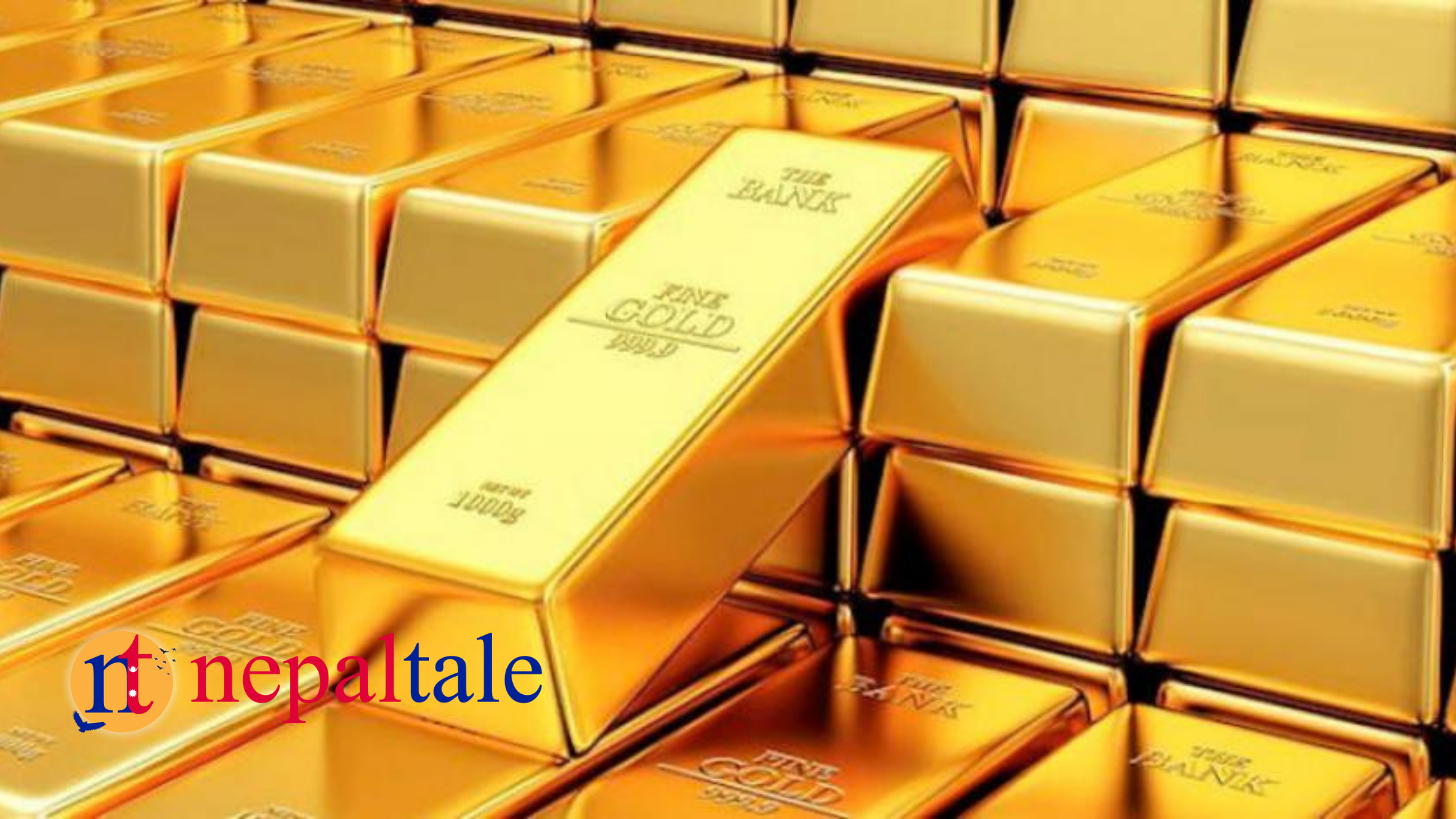 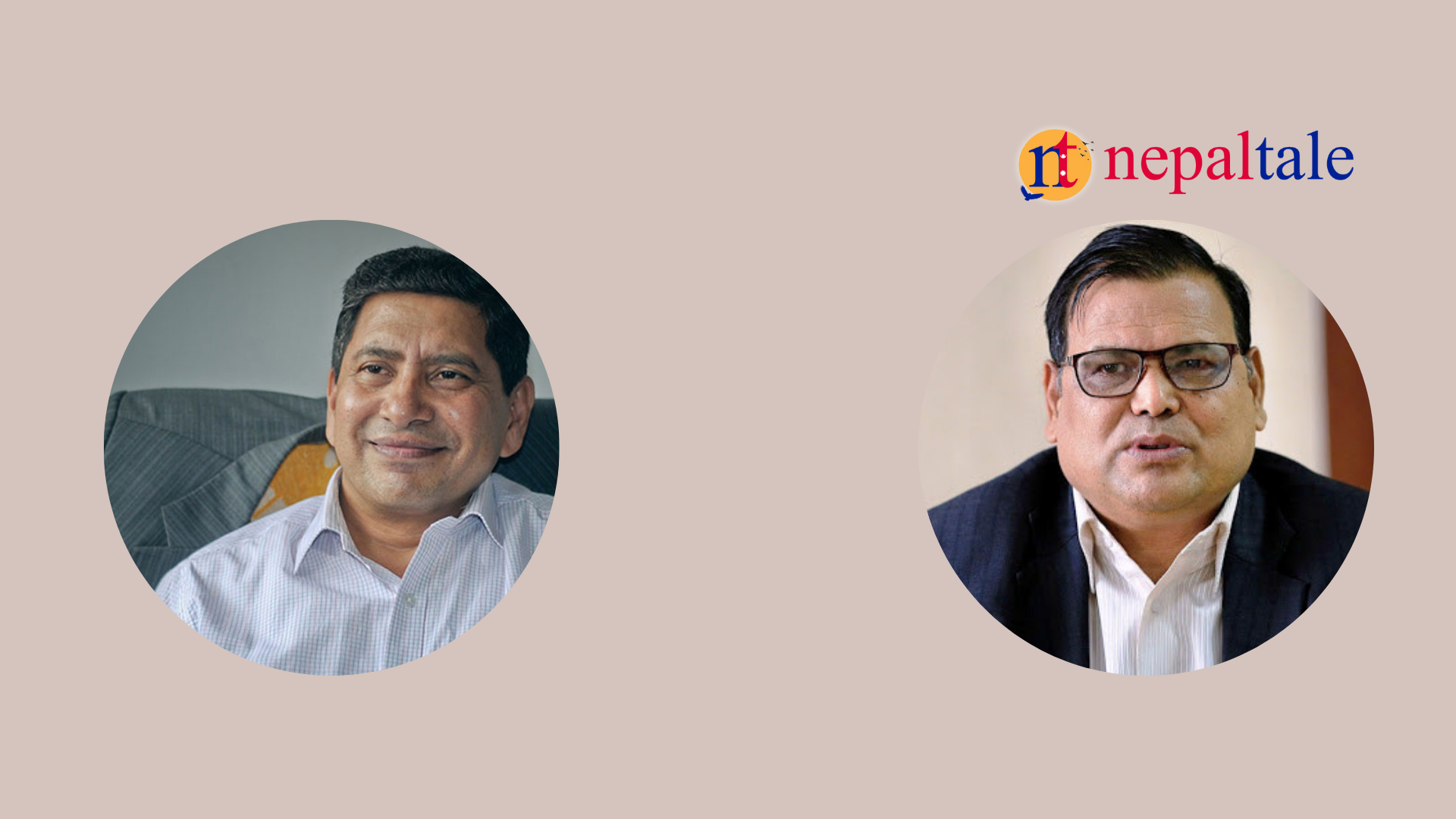 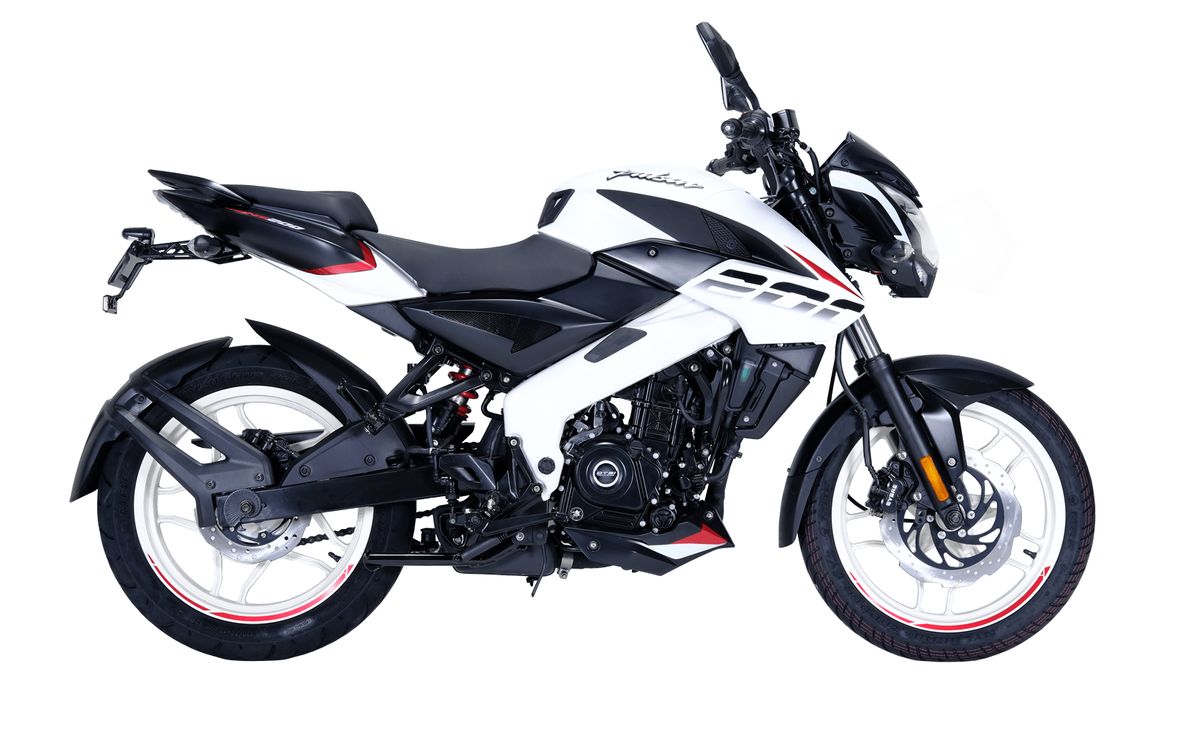 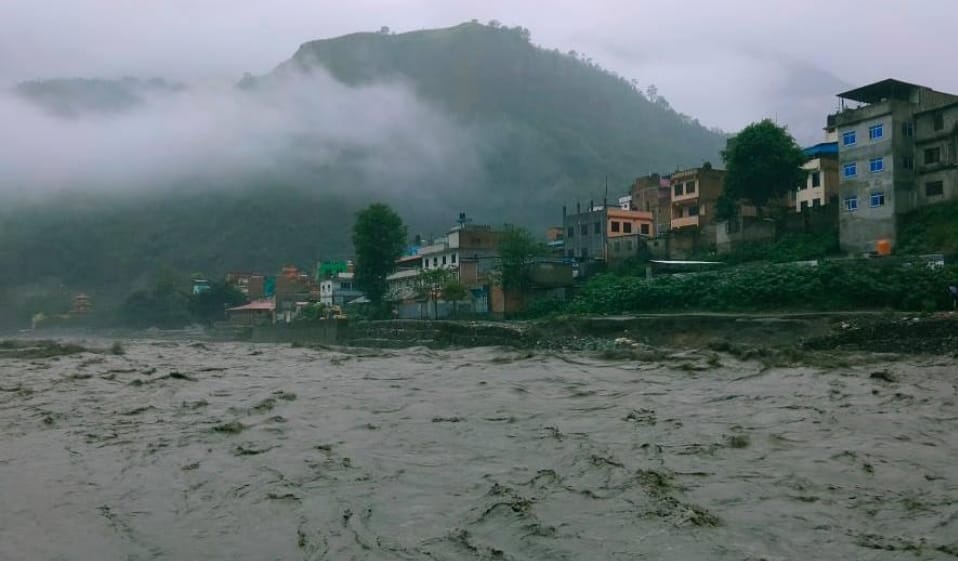 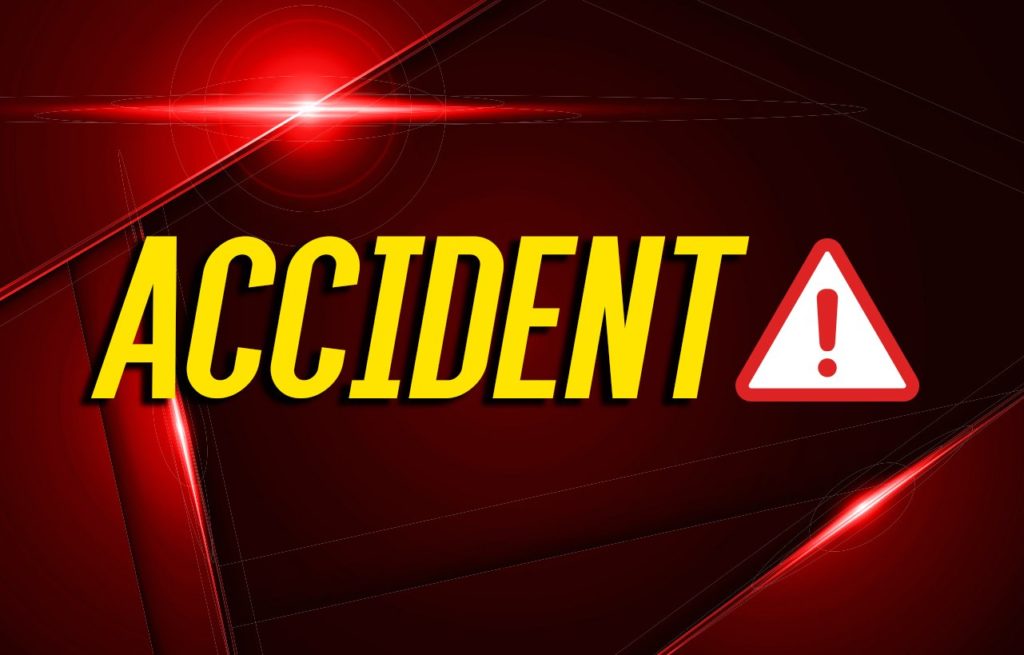